HomeNewsletter WHERE HAVE THE SOMERSET BASS GONE?

WHERE HAVE THE SOMERSET BASS GONE? 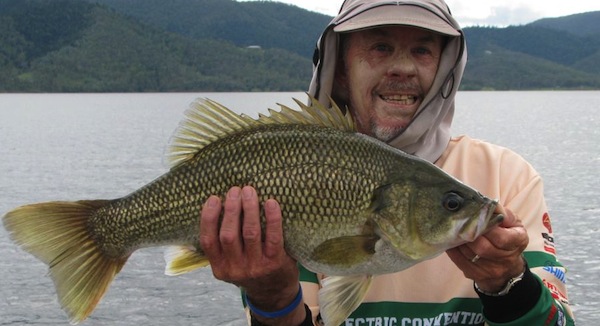 This meant that there were very few opportunities for fish to leave the lake. Since 2008 the dam has spilled a number of times causing flooding downstream in Ipswich and Brisbane. This also provided the opportunity for fish to leave the lake. Since 2008 there have been 65 recaptures of fish tagged prior to 2008 and 63.1% of recaptures have been made outside the lake. Most of these are fish that have gone over the dam wall into Lake Wivenhoe (7 fish), over the Wivenhoe spillway as well into the Brisbane River (30 fish). Some fish have then gone over Mt Crosby Weir and into the Bremer River (3 fish). One fish made it all the way down the river and ended up in the Pine River. Two fish were recaptured above the lake in the Stanley River and in Kilcoy Creek below the weir. This suggests that Bass can survive going over dam walls during flooding.

The accompanying Google Earth map shows where the fish have been recaptured since 2008.