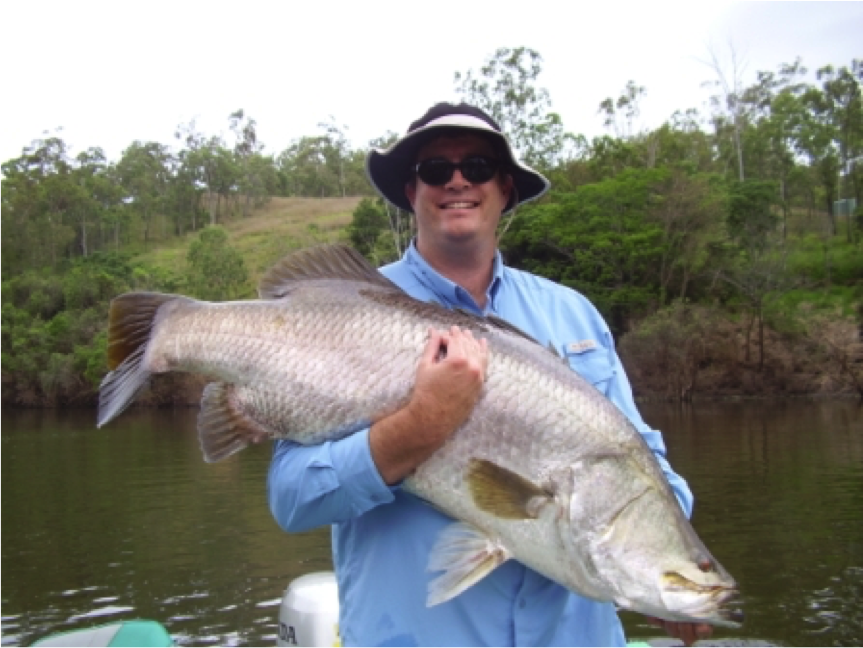 Lake Awoonga spilled in late 2010 for the first time since the dam wall was raised in 2002. It was estimated that 20,000+ large Barramundi spilled from the lake to June 2011. Find out where these and other Barramundi stocked into lake Awoonga ended up.