HomeNewsletter MOVING AROUND THE BURNETT

MOVING AROUND THE BURNETT 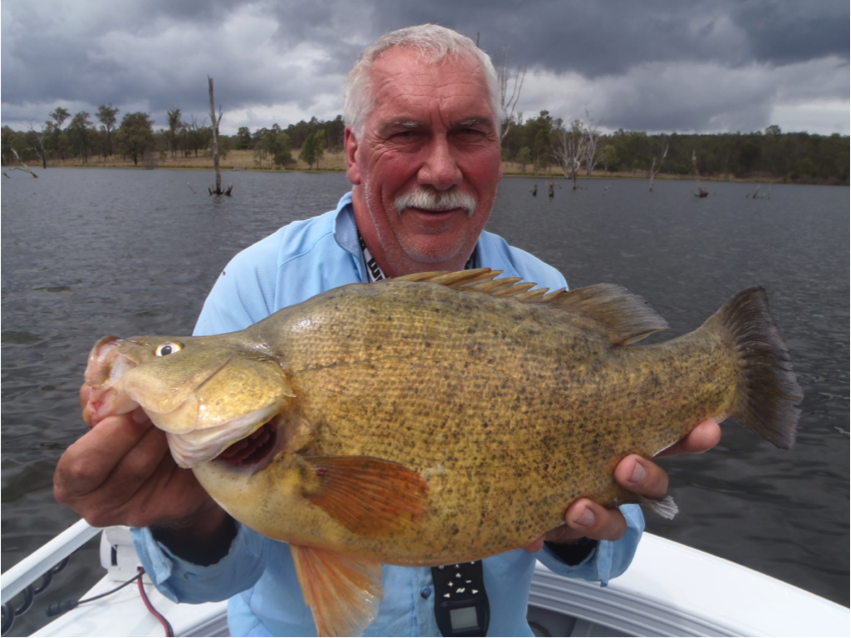 The flooding in the Burnett River in 2013 had a devastating effect on areas of Bundaberg. However the record flood also provided the opportunity for fish to move around like never before. This and other flooding allowed Bass tagged in impoundment to leave and move downstream. On the other hand Golden Perch tagging in the river moved upstream with a number bypassing dams and weir that would otherwise be impassable. Tagging of fish in the Burnett catchment has been ongoing since 1986 and provides a great picture of Bass and Golden Perch over time.

You can download the report “Tagging Australian Bass and Golden Perch in the Burnett River catchment 1986-2014” from http://suntag.org.au/burnett-stocked-fish/.