HomeNewsletter FOCUS ON THE GULF

FOCUS ON THE GULF 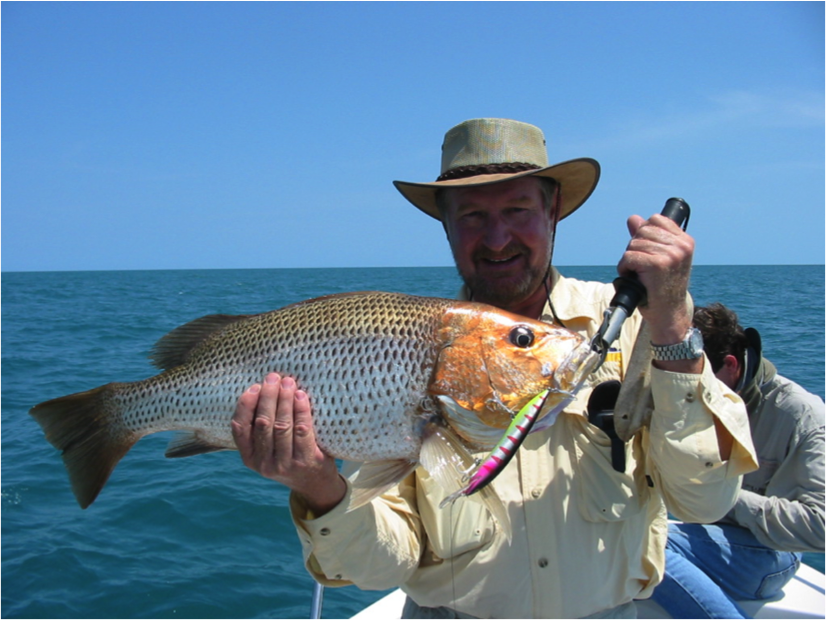 Both the Australian and Queensland Governments have the development of the north on their agenda. Agricultural development is proposed for the Flinders and Gilbert Rivers in the Gulf of Carpentaria and mining development for the Weipa area. These will have some impact on the rivers, marine ecology and fish resources. Tagging has been going on in the Gulf area since the mid 1980s so provides some useful information on the fish resources of the area. Infofish has recently completed 2 reports that look into the tagging in those areas. In both areas Barramundi have made long distance movements including a fish tagged in the Embley River at Weipa in 1996 recaptured near Cairns 7.5 years later in 2004 (1,100km) and another fish tagged in the Norman River recaptured 1.4 years later 390km away in the Nicholson River.

Want more details? You can download the Suntag reports “Tagging in the Gulf of Carpentaria Gilbert River to Flinders River 1985-2014” or “Weipa Tagging 1985-2014”.